Become a Member Make a Donation Join Our Team 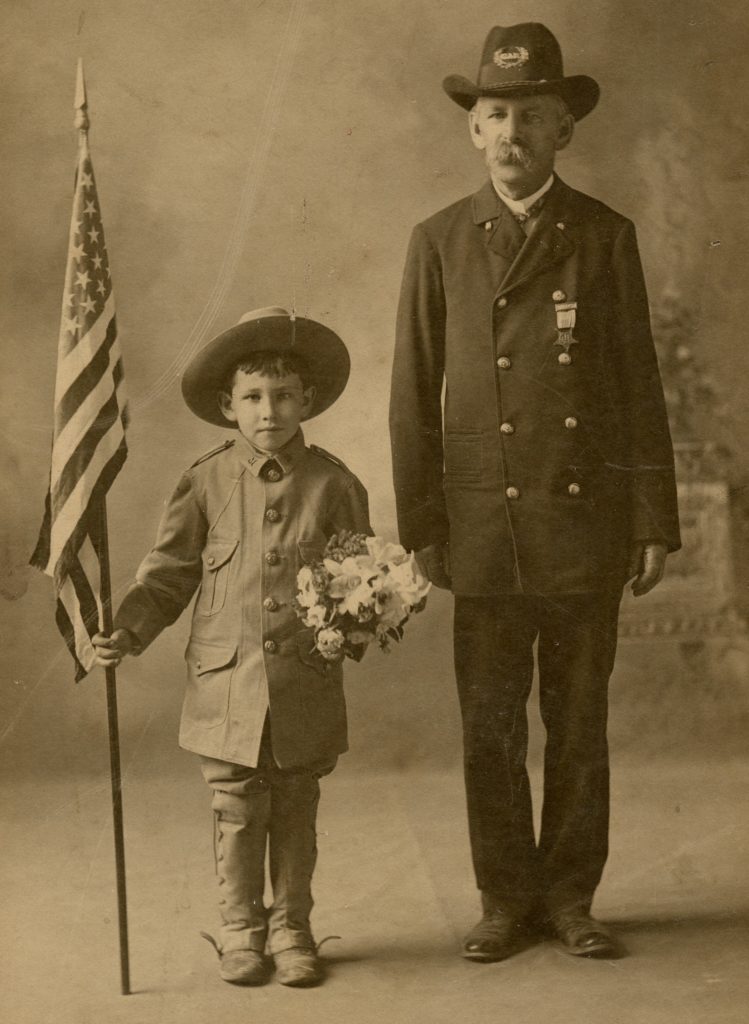 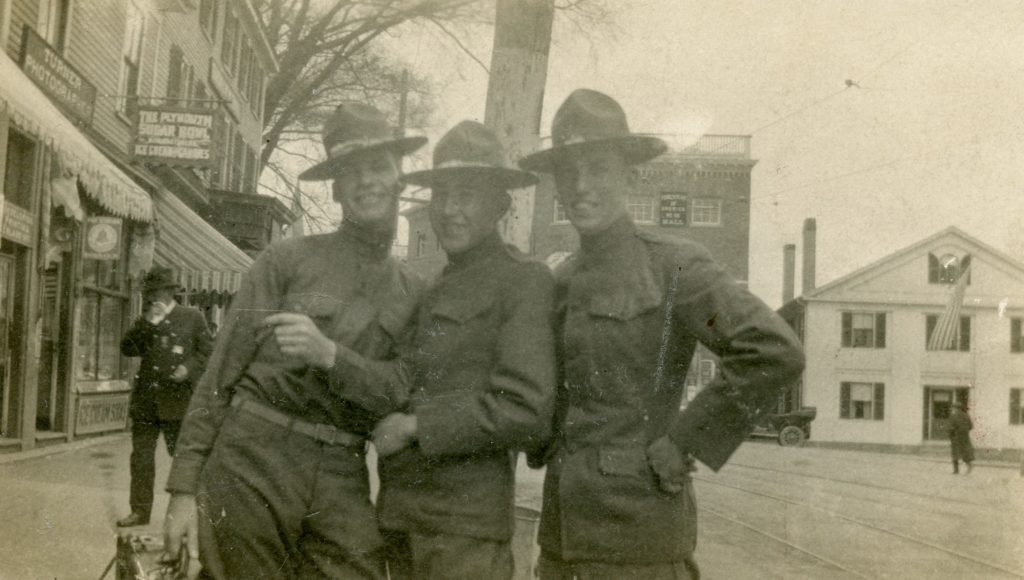 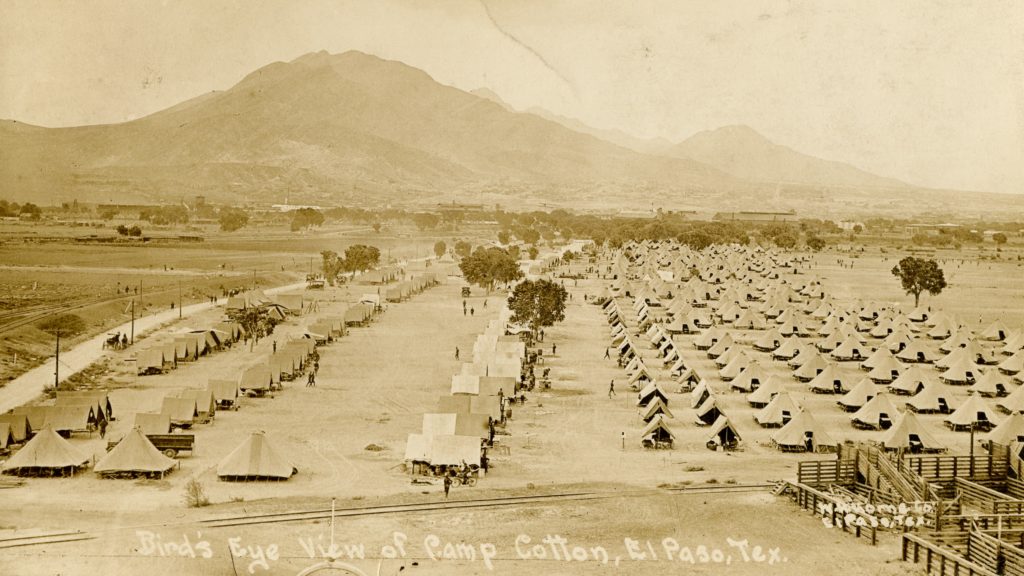 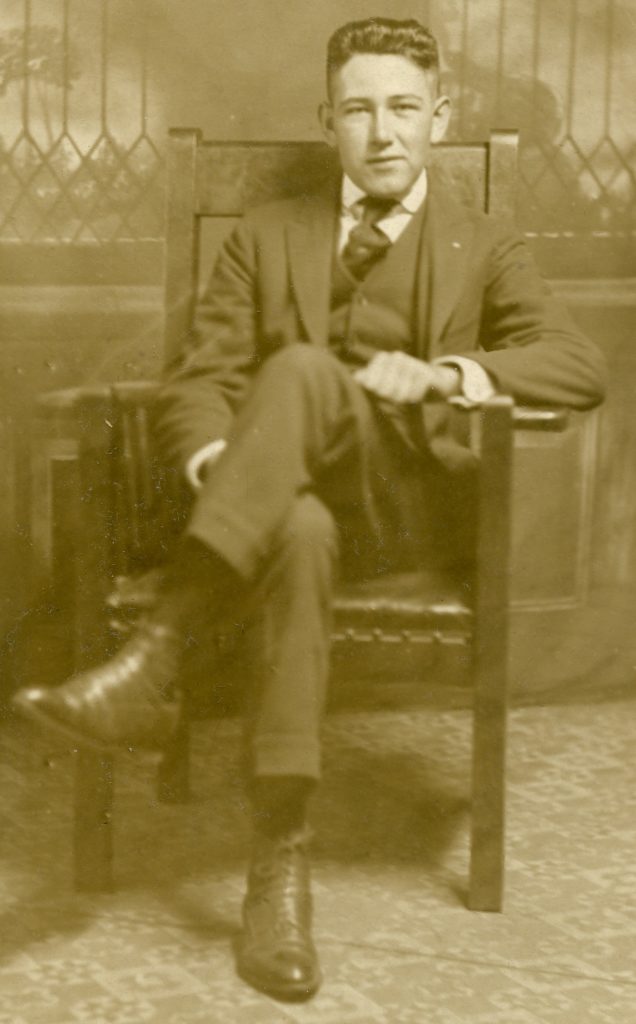